Thanks to feroz khan, he helped us through tough times

I buy drips and my other medical stuff from feroz khan trust, they don't just help people they help humanity.

I appriciate the efforts, not of only people working there but the one who is running the organization. May god bless him.

Thanks to feroz khan, he helped us through tough times

Tention between India and Pakistan

Targeted shelling from Indian army forces across border kills dozens of innocent civilians in Charlie Azad Kashmir. 4 young children under 13 were amongst those killed along with at least 10 people who are known to have been seriously injured from the bombing and have been hospitalized. Reports still coming in suggest casualties could be much more. The bombing which happened in the early hours of Saturday (20/11/2016) morning comes at a time of heightened tensions between Pakistan and India

The casualties also included an entire family of 5. FKWT was quick to respond and immediately despatched an ambulance which was at the scene within minutes and provided vital first aid treatment as well as transported numerous casualties to the nearest Hospital without delay, and saved lives.

Regional officials, local police, and security officials who also attended the scene and met some of those wounded, expressed their deep grief and anguish... They all denounced the assault as "an abhorrent attack on justice".

Further support and assistance were called in by FKWT through additional contract ambulances, volunteers, and private vehicles which helped in the rescue operation. Police and Security forces helped escort the ambulances. Governmental officials expressed immense gratitude to Mr. Qaid Razaaq and Rehmtullah Malik the regional heads of the FKWT branch in Damas a neighboring village to Charlie, and who overlooked and headed the rescue operation on behalf of the charity. Security forces, police and important officials commended FKWT and all their staff for their efforts and the rapid response service provided, without which many more lives could have been lost. Mr. Razaaq and FKWT are an important and vital part of this community said the security officials and we are grateful to the management of this Charity for their initiative, coordination, and overall impeccable organization in this challenging operation. 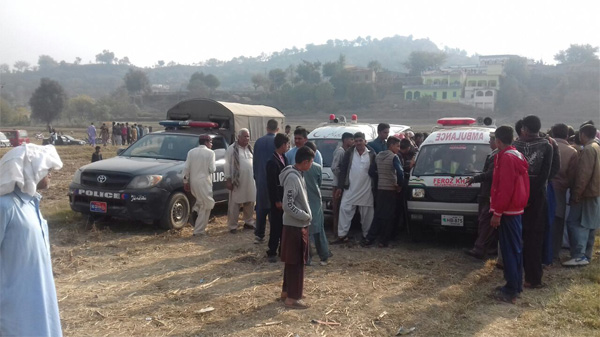 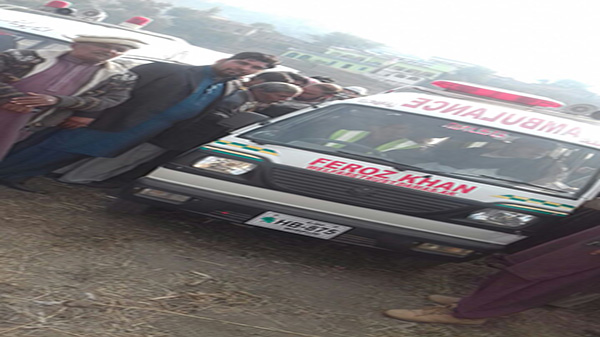 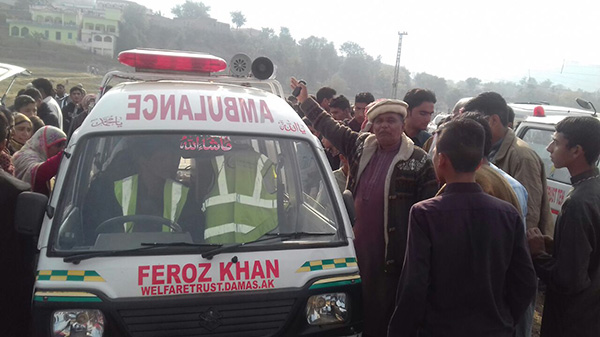 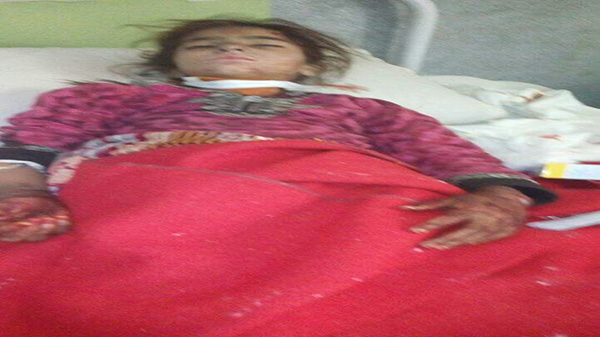 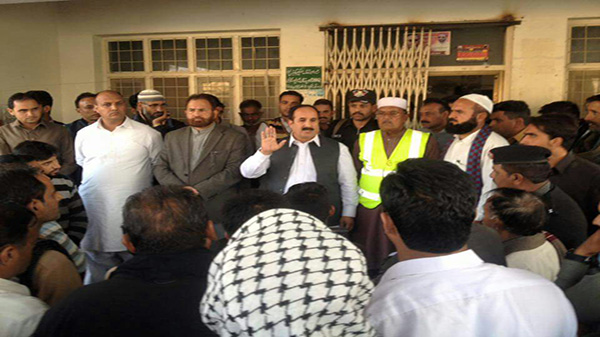 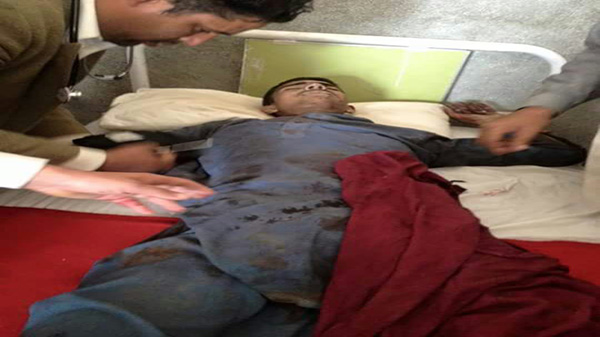 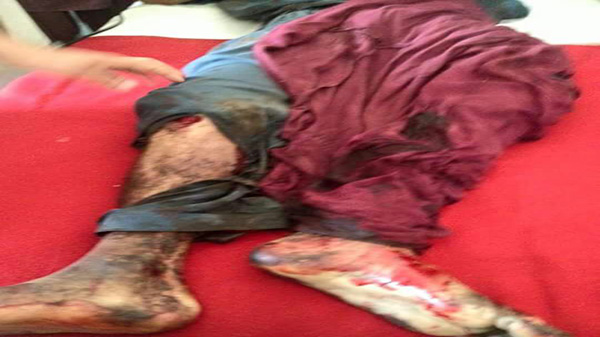 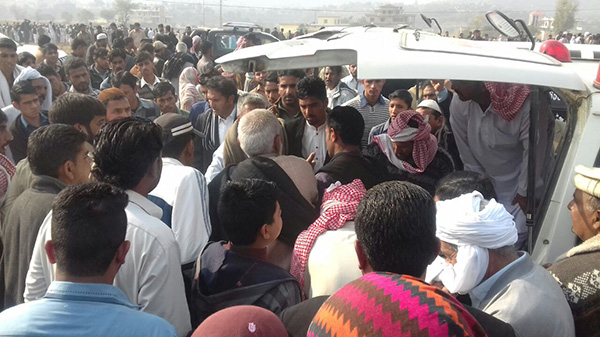 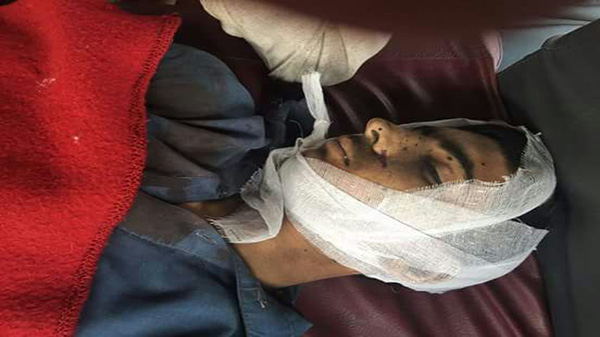 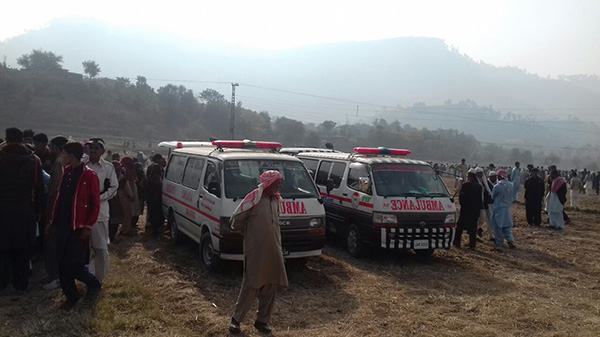 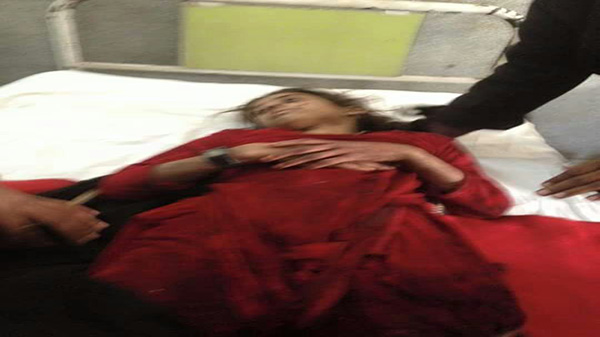